I met young man named Barack in the camp. He had been there for a while having fled violence in the Congo. He shares his story as matter of fact, with such humor and light heartiness that he somewhat throws you off. What he has been through is unbelievable.  But what is most unbelievable about him is how he, and a group of many young people who attended our workshop, organized themselves to start a network of kindergartens to engage and educate the babies in the refugee camp. They currently run four of them. This year 500 children will go through their school.

I visited the children’s classes during breaks in my workshop.  The most beautiful and innocent faces you ever saw. The young people that work at the kindergartens took turns. Some would stay to teach and attend to the the children while others came to our workshops. They do this in an environment where resources are scarce, for little to no pay from parents that are stretched for finances.

Barack and the young people are the true entrepreneurs.  They on many different occasions expressed their gratitude for our workshops and how these workshops were helping them think of different ways to run those schools better given the constraints of the environment they are operating in. 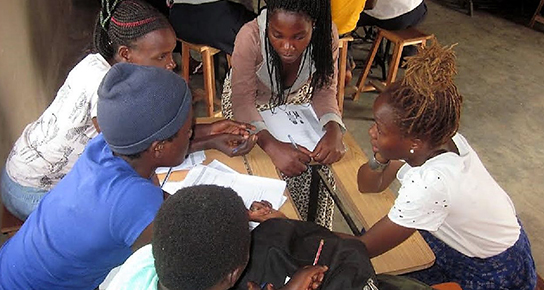 Our First Seminar in Uganda 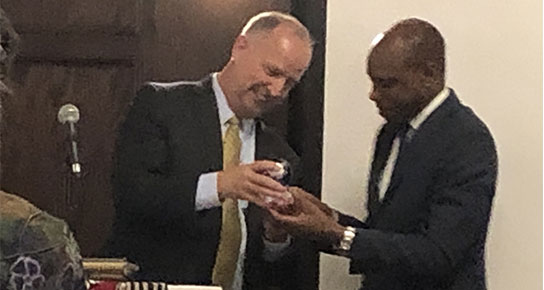 Report from a Refugee Camp