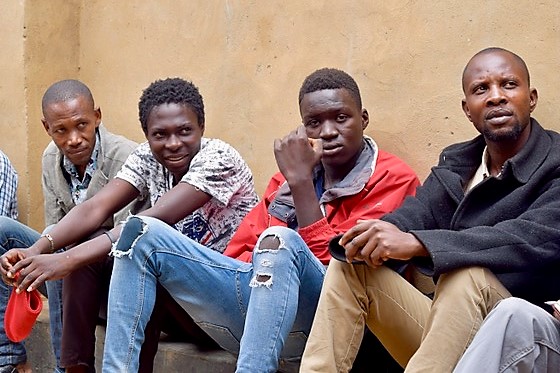 You made this possible!

The more than $10K that we raised through the GlobalGiving platform will be dispersed in October. At that time, Elizabeth Nakato, our Country Director in Uganda will begin holding Workshops for the people in the Nakivale Refugee Settlement located in Southwest Uganda.

The refugee camp is huge piece of land stretching over 71 square miles, a six-hour drive west of the captial city of Kampala. There are more than 100,000 people in the camp coming from the Democratic Republic of Congo, Rwanda, Kenya and South Sudan, as over the last 20 years, all the countries that border Uganda have had conflicts that sent people fleeing for sanctuary.

What is remarkable about the refugee camps in Uganda is their progressive attitudes and policies. The UN refugee agency, the UNHCR, has praised Uganda for their forward-thinking policies for the more than 500,000 people who live within their borders. What makes the Uganda model unique is the ability for refugees to work and contribute to the local economy. They are also in the minority in that they take in refugees immediately with limited questioning or suspicion.

Imagine for a moment having had to flee your home, your family and neighbors and your livelihood. Imagine what it would mean to be able to be a productive force in your new community after everything else has been taken away.

IDEA4Africa will start running workshops at the Nakivale Refugee Settlement in a few weeks, focusing on the From Ideas to Action curriculum that has inspired and empowered hundreds of others in Sub-Saharan African countries to become vital members of their communities. By teaching about innovative mindsets, we are empowering communities to break the cycle of poverty that exists in so many communities.

Elizabeth has reported that the need is overwhelming in the settlement community but that “their hunger for knowledge and hopeful spirit is nothing short of a miracle.” 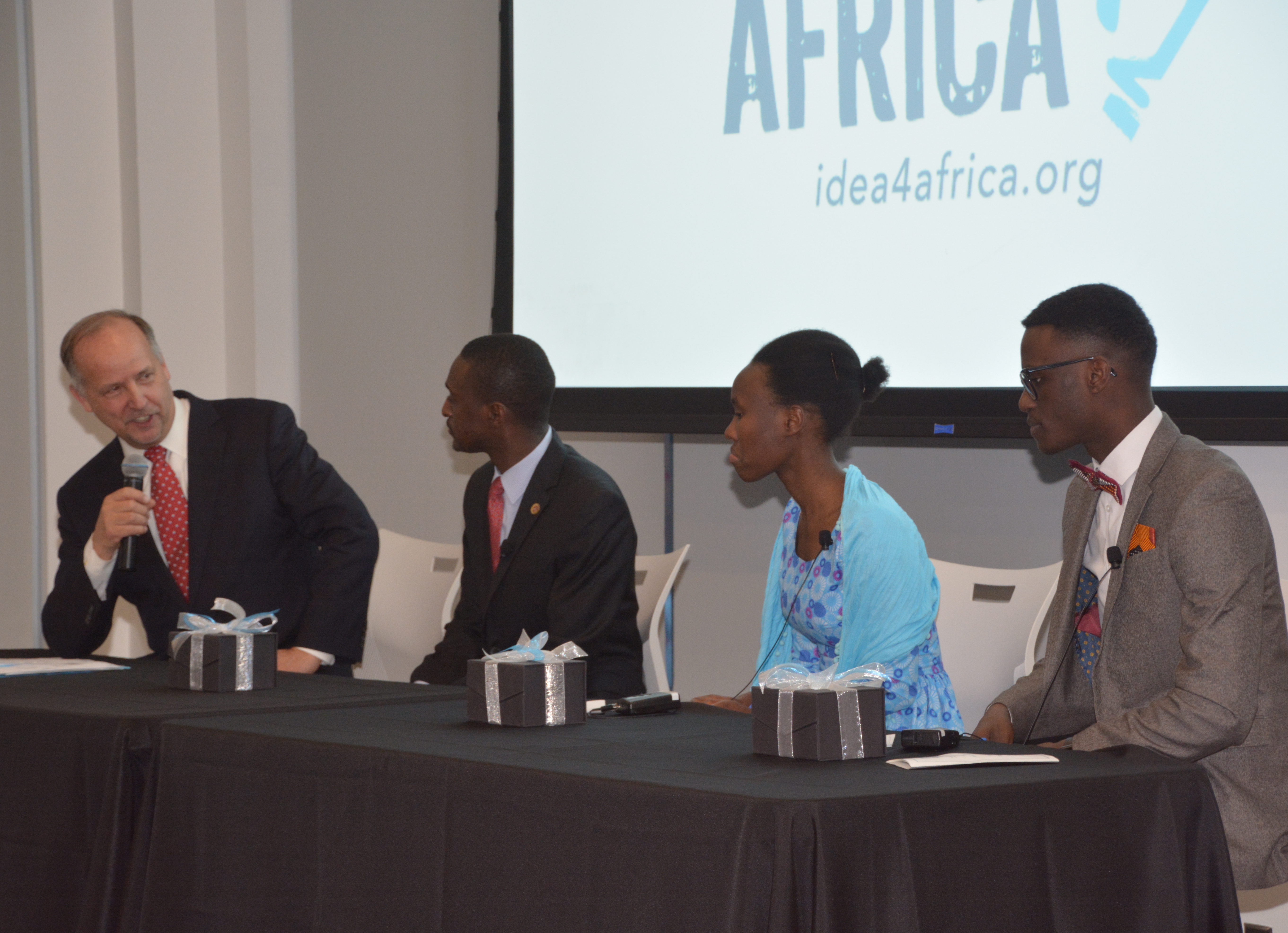 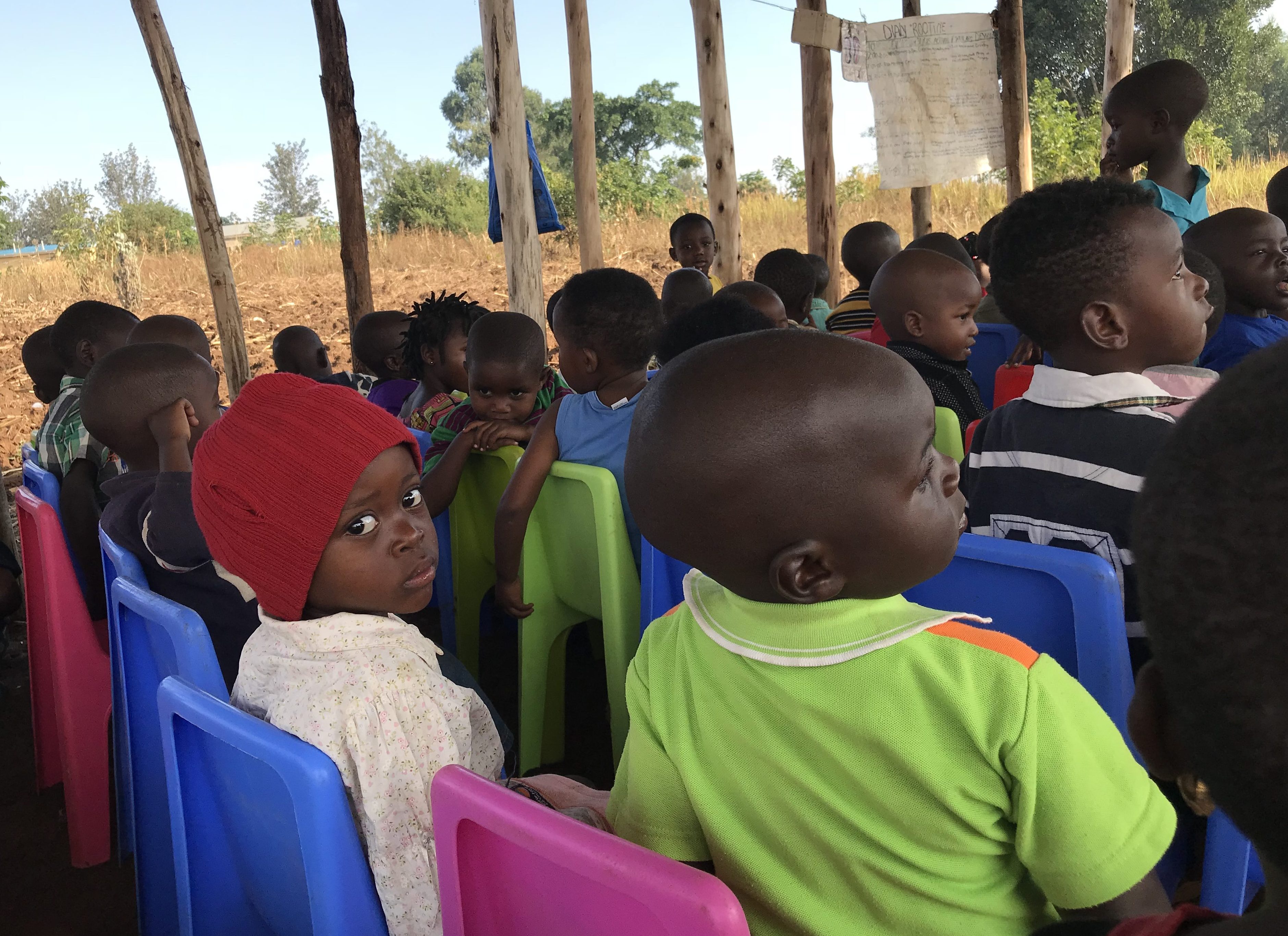 A Tale from the Kyaka II Settlement in Uganda 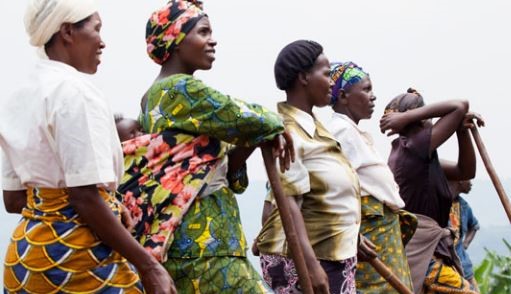